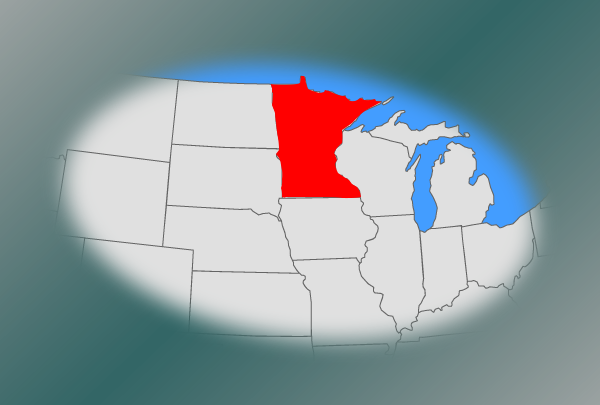 Oversimplification is the mother’s milk of politics. That’s a problem, because unfortunately, politics touches every aspect of our lives, even fishing.

For years now, support for restricting folks who fish Minnesota waters even more by moving to a 4-walleye possession limit has grown. Even some DNR fisheries officials who know that science offers no data based explanation for cutting the limit are supporting it; why? Politics.

Good people, with good intentions on both sides have fallen into the political trap of believing that they are on the “right side” of the issue. Anybody with an alternative point of view automatically becomes “the enemy”.

Sometimes though, solutions lie in the middle ground, territory often voided by each side's "oversimplifications" when stating their case. The issue, in this instance, is whether Minnesota’s walleye population really needs to be protected from Minnesota’s anglers or not.

Among the NO group are business owners who depend on fishing tourism, vacationers, casual anglers and interestingly, fisheries biologists. The most compelling arguments made by the NO folks are fisheries data that shows scientifically, the need for more restrictive possession limits does not exist. A variety of creel surveys, population studies and harvest reports do appear to support their positions. 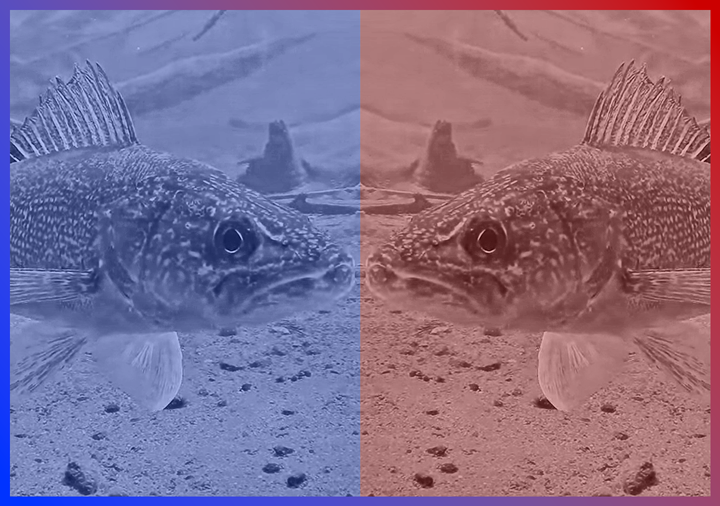 Some anglers have emailed, texted, or called commenting that no matter what the data appears to say, they don't trust it. In most cases, anecdotal accounts of lakes where fishing, in their opinions, have deteriorated is the primary basis for their support of tightening restrictions.

The YES's side effort appears to be driven largely by groups of avid anglers who possess above average fishing skills and have plenty of access to fishing. However, the groups are not completely unified in their reasoning, offering a variety of reasons that changes should be implemented. Some of the more commonly cited problems include too many anglers, too much technology, too many wheelhouses ice fishing and generally, too much fishing pressure. One line from the 1971 Paul McCartney song “Too Many People” sums it up nicely, “too many reaching for a piece of cake.”

While they may not singularly agree on any one specific reason for making limit cuts, what they do have in common is that they believe the future welfare of Minnesota’s walleye population is in their hands. If they don’t "do something" like forcing further restrictions on your ability to put 6 walleyes, the current statewide possession limit in your freezer, then the future of walleye fishing in Minnesota will be doomed. The need for "Socially Based Regulation" is the main theme that's been used to justify their positions.

Some have emailed, texted, or called, making note that a majority of folks who do support tightening restrictions are anglers who have access to the most advanced technology, possess the most fishing gear, fish the most often, catch the most fish and often consume more fish than anybody. It's not unnoticed either that the YES's offer no scientific explanation to support their opinions. Some also observe that few if any, appear to recognize that increasing the state’s walleye production could be used as a tool for forestalling deeper rationing.

In my mind, this does not diminish their position, instead, I recognize that the staunchest supporters of walleye rationing are great anglers who simply feel the need to show you that they are “doing something”. They believe that if they are instrumental in getting the possession limit reduced, their fellow anglers will know that they tried hard to protect the fish. Even if it doesn’t work, they’ll still be viewed as “good people” because they tried. In past articles, I’ve used the term “feel good politics” and it still applies. Recently though, a new term, “virtue signaling” gets thrown around a lot; they’re one and the same, I think.

Okay, I get it, everybody wants to be thought of as “good people”, even me. That is why I’m willing to help by reminding you about a potential a compromise. Like I wrote in this July 2017 article, "If the consensus among experts is that rationing can be the only solution, then why don’t we at least be realistic about how the fish are rationed and do it in a way that makes more sense? If we insist on rationing as the only tool to maintain walleye populations, then a slant that favors tourism should at least be considered."

Statistically, it would make more sense to drop the daily limit to 2 Walleyes and allow a possession limit of 6 Walleyes. This regulation would actually have an impact on the “local” harvest, which is the most intense. It would be especially limiting for me and for folks like me, stockpiling fish, would require multiple trips. In my mind that’s okay, we have the ability to catch more fish than average angler and if we need to gather fish for a meal, we may just have to spread it out over a few days."

Now I understand that there is not enough support for a drop to a daily limit of 2 walleyes. But if supporters of the 4-walleye limit were to meet me halfway, I’d be willing to throw my support behind the 4-walleye limit. That’s right, I would and all it would take is a tiny compromise. Go go ahead and change the statewide daily bag limit to 4 walleyes, but then let's allow a statewide possession limit of 2 day's catch. The prospect of having 8 walleyes would be attractive to folks travelling long distances, but day trippers who fish locally, will have to be content with 4 fish.

Using the interactive chart at left, click on the name of any state to view their 2021-2022 fishing regulations. Once you read them al;lou’ll see that Minnesota is already the most restrictive Midwestern state in terms of walleye possession limits. At first, it appears that Wyoming is tied with us, but unlike most states, their walleye and sauger limits are not combined. That means their overall possession limit is higher than Minnesota's.

While most Midwestern states allow citizens to possess at least twice their daily limit, we don’t. In Minnesota, if you can catch your limit today, you’re done. Until you eat the fish that you brought home, or unless you're a willing violator of existing regulations, that one day limit is all you can have in your freezer, ever.

The restrictive rules trickle down even more to folks who fish exclusively on lakes that have special walleye limit regulations in place. For instance, if you have a cabin on Leech Lake and never fish anyplace else, then your legal possession limit right now is only 4 fish. You are not allowed to have the statewide limit of 6 walleyes in your freezer because you haven't left your lake and gone someplace else where the statewide 6 walleye possession limit applies.

By definition, I should include myself in the YES group, I am an avid angler with lots of access to fish. But I also see that Minnesota's tourism industry depends on folks coming here to fish and I believe we should be welcoming to them. that's why I've argued that 6 walleyes, already the most restrictive possession limit in the Midwest, should not be changed. Anglers who visit Minnesota to fish are accustomed to the 6-walleye possession and there is no scientific reason for changing that.

But if the only way we can all get along is to set limits even lower, then let’s compromise. Then we will not give up our “competitive edge”, we can still all stand up proudly and thump our chests when we say, “In Minnesota, we’re good people, we protect our fish more than your state does.”

Oh, and by the way, neither Sir Paul, nor the members of YES would agree with any of us. Most of them are vegetarians and would likely tell you and me both that the real solution is to get rid of fishing altogether. Then all the fish would be saved! I love fishing and could never support that, but it’s okay, they still have great music and even if our politics differ, I love them anyway. Just Saying." —

Rationing Walleyes Because Of Wheelhouses - Necessary or Not? • Walleye Bag Limits "Linking the Link-Able" • "Socially Based Walleye Regulations — Good Idea, or Slippery Slope?" • Let's Slash The Walleye Limit, Shall We? July 2017